Thanks to an accident of birth, I’m free to live in Canada. It’s a land I have no claim to, and though we acknowledge every day that we are here on someone else’s land, we still hide behind sophistry. We say “unceded”, when we mean “stolen”.

We live on the land that was taken from people who had lived there for thousands of years. Because they looked different, because they valued different things, lived a different life, they were judged lesser, deemed uncivilized. Though the people who stole the land professed to hold to a religion that says stealing is wrong, they compounded their crime by trying to eradicate the people who lived there first. They tried to destroy their way of life, and they stole the children to separate them from their families and their culture and their heritage.

There’s no excusing what was done. It’s not enough to say “It was a different time.” or “They didn’t understand the impact of what they were doing.” They did know. They were very clear that the culture that existed in North America must be replaced with that of the European Colonists. That no act of violence was too terrible if it resulted in cutting the next generation of the First Nations off from their families, their stories, their history.

We talk about Truth and Reconciliation, but it’s not ours to give, or to take. The uncovering of the Residential School graves last year was a step towards truth, but like many things, this was a truth the indigenous peoples have been telling everyone for years. Any reconciliation has to be on their terms, not ours.

And if you think that’s too much to ask, imagine having your children torn away from your family, being denied contact, having them raised in a culture and religion that is not your own, and perhaps facing the horror of them never returning. Having no idea what happened to them, or where their remains lie. This one aspect of the crimes committed against the First Nations should be enough to stop us in our tracks.

We have allotted one day to mark Truth and Reconciliation, to stand against decades and decades of abuse, erasure, prejudice, and mischaracterisation. It’s a long road that we must walk now, and the First Nations have to be the ones leading. We can’t ask how far we have to go, until we acknowledge the terrible weight of the burdens they have already been carrying all these years.

The Pipeline and broken promises 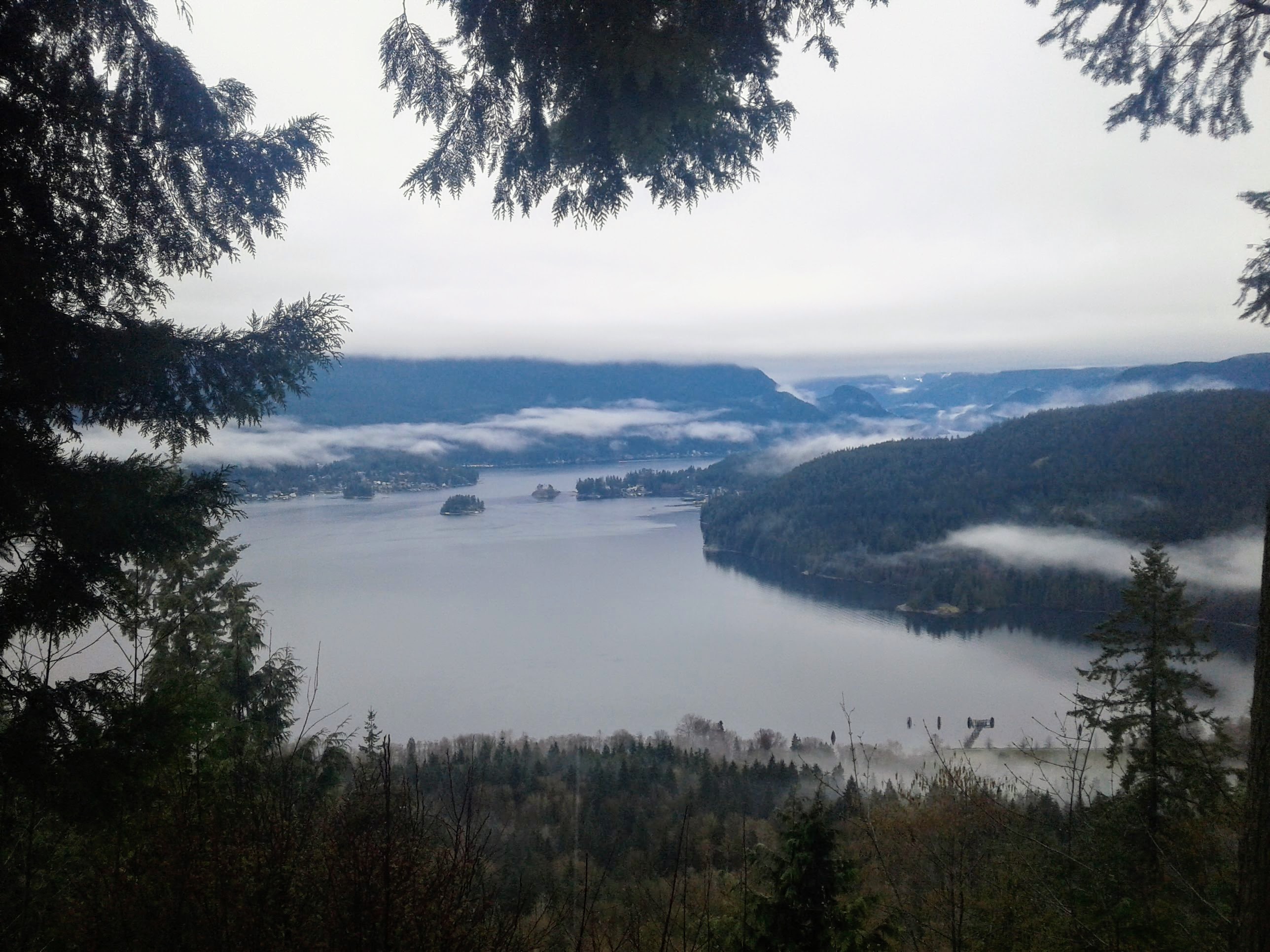 There’s probably a lot I don’t know about the situation with the Kinder-Morgan pipeline that’s in contention here in Burnaby. I’m not a businessperson, an activist, or a member of the government (federal or local). But to be honest, this doesn’t seem like a very complex issue.

Alberta want to export a bunch of oil products (I hear the word “bitumin” bandied around a lot. Says the Britannica Mining website: “Bitumen, dense, highly viscous, petroleum-based hydrocarbon that is found in deposits such as oil sands and pitch lakes (natural bitumen) or is obtained as a residue of the distillation of crude oil (refined bitumen).“) and to do that, they, or rather Kinder Morgan, have to expand the existing pipeline that carries oil products across BC to the sea.

The point where the pipeline meets the sea is a beautiful area. It would be irreparably damaged by a rupture in the pipeline. How likely is such a thing? Well, here’s the point: If I said “We have a WW2 era bomb here. It’s got a timing mechanism that’s probably faulty. It probably won’t explode. We’re gonna put it in your basement, right here under your living room. Where your kids play. The bomb almost certainly won’t go off. But if it does, I promise, we’ll clean up the mess.”

Would you be reassured? It doesn’t matter how unlikely that explosion is, what matters is that the “clean up” will be too late. So it is with the pipeline. Clean up will be mitigating the disaster, not preventing it.

So that’s one thing. This is a huge ecological disaster that’s waiting to happen. It HAS happened elsewhere. We don’t want it to happen here.

Here’s the other thing. Since the arrival of Europeans in Canada, the First Nations have been abused in horrific ways. For over a century they have been victimised and degraded. The disgrace that was the Residential Schools only closed in the last thirty years (the last one in BC closed in 1996). We have hounded and villified and tortured the original inhabitants of this land, and just very recently, we have started to acknowledge our guilt. We have started to apologise and try and make reparation. Pierre Trudeau, father of the current Prime Minister, was declared an honorary member of the Haida Gwaii in 1976. Most of British Columbia is unceded territory, meaning it still belongs to the First Nations, who believe they are to be the stewards of the land. We acknowledge this fact at the start of almost every public and school meeting, thanking the local First Nations for their forebearance and generosity in allowing us to be here.

And yet… They do not want the pipeline expansion. They have said so, loudly, and in many forums. Despite this, Justin Trudeau feels it is in the best interests of the whole nation to continue with the project. That says to me that we honour our debt to the First Nations right up until the moment it gets in the way of making a profit, and that makes me feel sick.

Alberta says they need the income from the pipeline to fund essential education and medical services for the population of Alberta. I understand that it’s important for the province to generate income to look after the people who live there. I’m sorry that the Albertans have to go through BC to get their oil products out there, but I’m not willing to sacrifice the environment of the BC coast, or the promise we have made to the First Nations, for the sake of Alberta. If the federal government really feels this is an issue they should get involved with, I suggest they should be helping Alberta redirect their energy industry towards the growing solar market, and away from dead-end technology like oil deposits. Oil is finite. We’re already reduced to horrific technologies like fracking to try and extract oil deposits that were considered financially inaccessible not so long ago, but now there is more demand and less availability. It’s time to get out of oil before it’s too late.

I lived in South Wales for several years, and while that was lovely, it was hard to travel through North Wales and see the effect that dependence on the coal industry had on small villages and towns. Whatever the rights and wrongs of the Thatcher-era pit closures (and I’m sure there were both) those communities suffered because they had one central industry and nothing else was put into place when that industry shut down. The same thing is going to happen to areas dependent on oil production – it’s inevitable, because there is no new oil being made. Now is the time to make the changes.

I’m disappointed in Justin Trudeau. I realise running the country is harder than my job, ad that there’s a lot of pressure to put money into the economy, but it also matters that we honour the promises we have made to the First Nations.

Posted in Emigrating with Weasels, Uncategorized